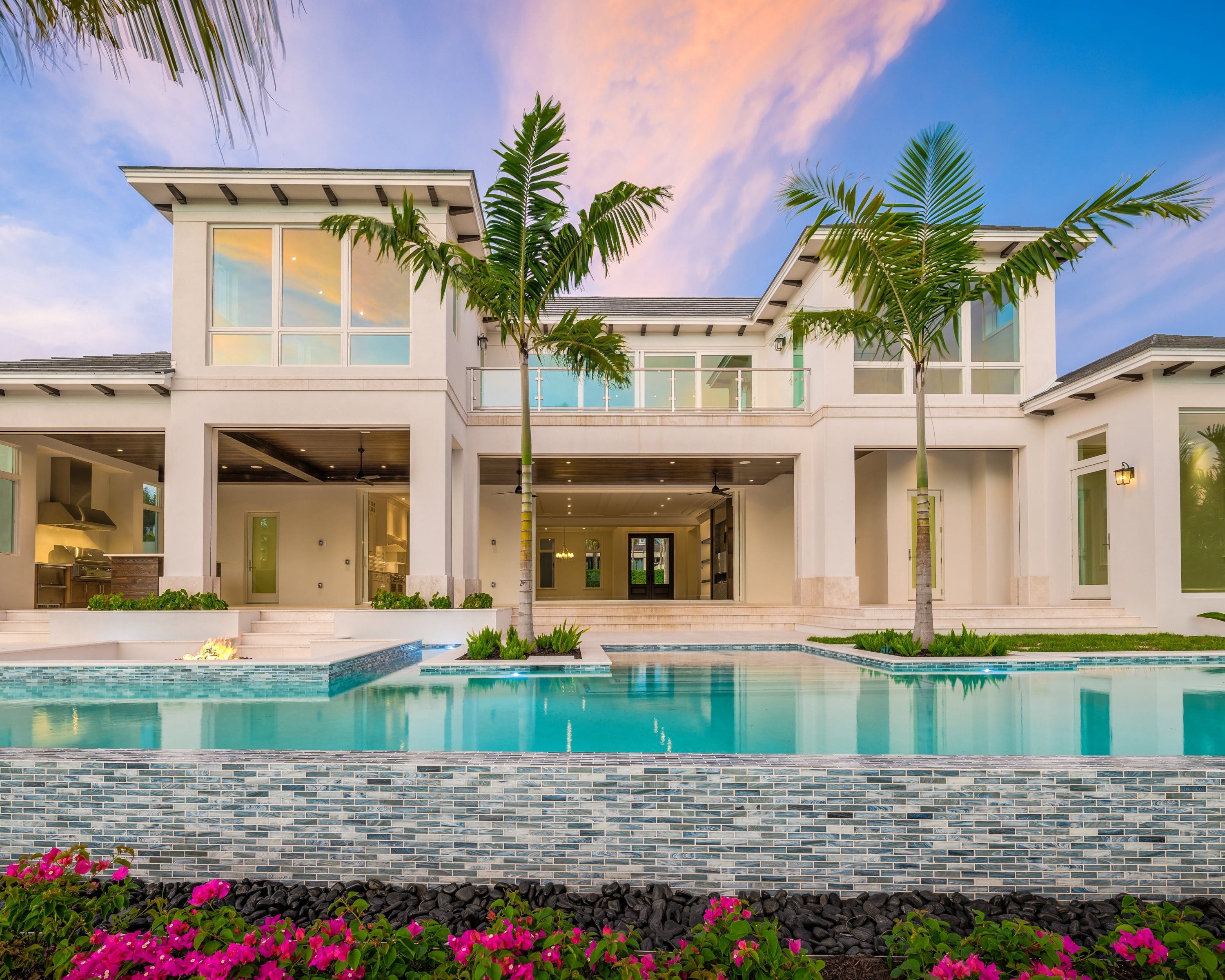 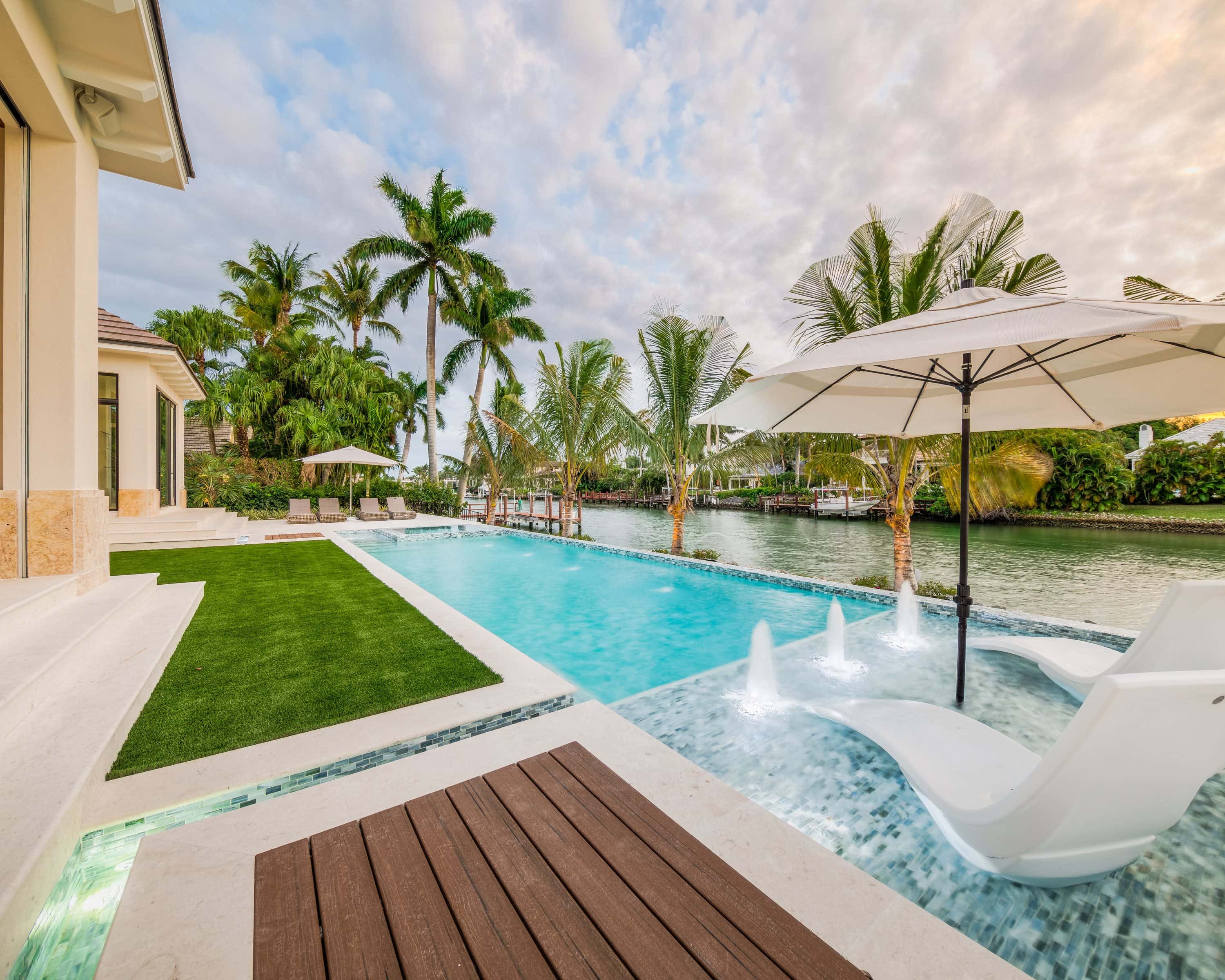 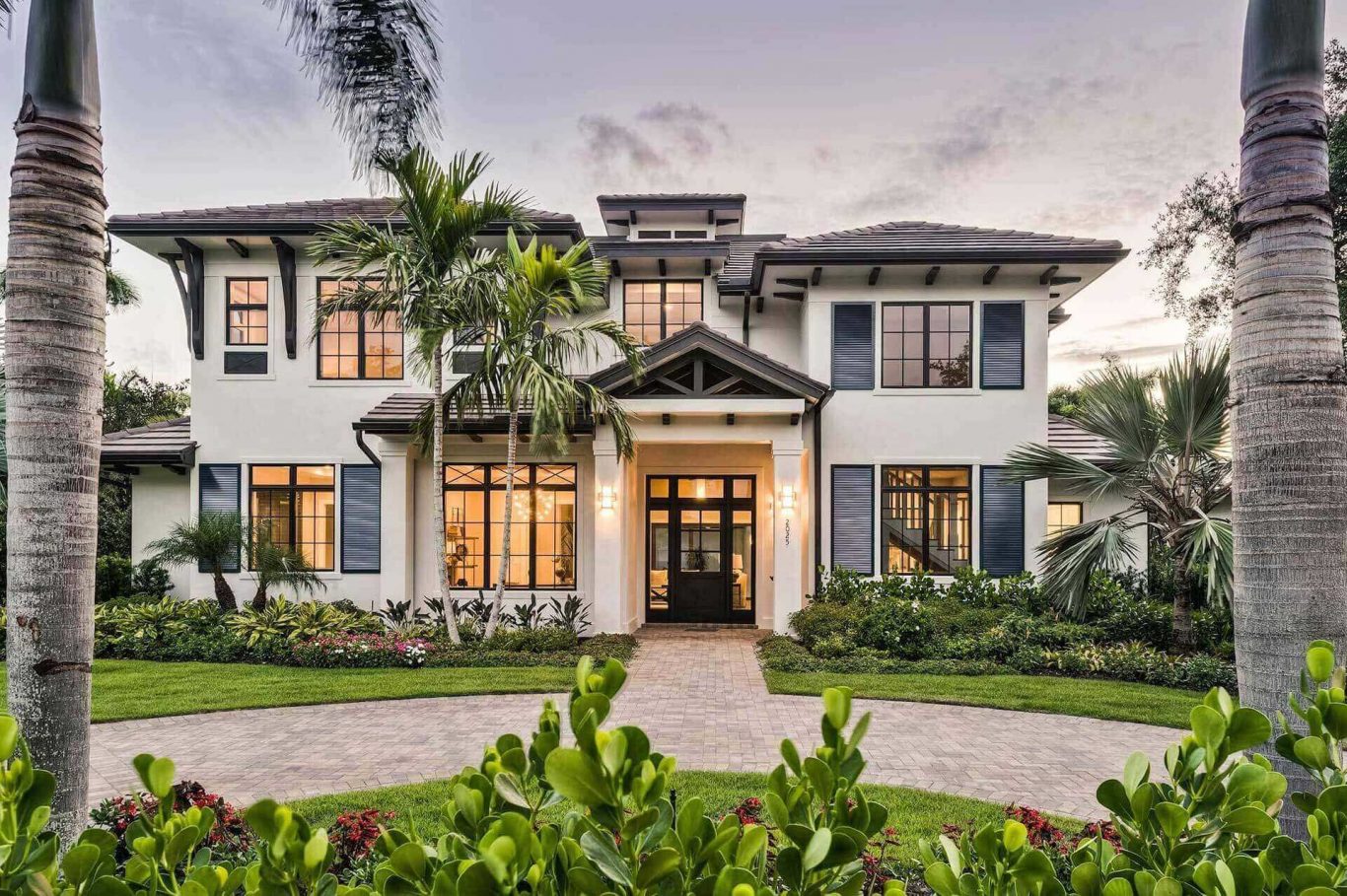 In a crowded Naples real estate market, there’s a reason Dante DiSabato’s clients put their trust in him time and time again. He provides exceptional service – before, during, and after the sale – and has a unique background in development, construction, product programming, and quality analysis. This combination of accessibility, market knowledge and experience allows Dante’s clients to make informed and timely decisions that result in winning real estate transactions throughout Naples’ most prestigious communities.

Among the rising stars in Naples’ luxury real estate market, Dante is one to watch. He’s dedicated to staying ahead of the curve, forming genuine one-on-one relationships with clients, and ultimately helping them succeed at buying and selling in Naples’ most desirable neighborhoods.

Dante is the real deal. He is everything you want in a top-flight real estate agent. Dante is authentic. Any real estate agent can tell you why a property is right for you; Dante’s not afraid to let you know why it might not be the best fit based on what he knows about you. And getting to know you is a big reason why he can do that so effectively. He asks you what matters to you and what doesn’t, and he puts that knowledge to work. When, with his help, you find the home you really want, Dante is a great strategist in helping you get across the finish line.

We can’t say enough about Dante’s professionalism, ability to communicate, focus and, most of all, patience. After reflecting on our recent home purchase, Dante runs on all cylinders. From the start of our journey, my wife and I were not always in lockstep regarding existing home vs. building, renting vs. owning, condo vs. house etc. As you can imagine, it took a special agent with a total understanding of the market to assist us in analyzing our needs and wants. Dante was phenomenal to work with and guided through our journey with the professionalism! Thx DD

“In preparing to sell our condo recently, we interviewed four realtors and decided to work with Dante because of his extensive market knowledge, genuine personality and past performance. We felt that Dante cared about us as individuals and always gave us honest feedback and set realistic expectations. In the end, we sold at the price we anticipated and the experience was very positive for us! In an industry flooded with tour guides, Dante raises the bar and delivers on his promise. I recommend him without reservation!”

Dante is the man! His knowledge of the Naples market and individual neighborhoods is superb. His willingness to steer us in the right direction, and look at the bigger picture was also extremely helpful.

Purchasing a second home during a global pandemic wasn’t always easy, but he made it seem that way. When we couldn’t get down to Naples to look at a few properties in person, Dante was nice enough to take videos of the properties along with his expert commentary.

Lastly, he and his team are truly top notch. The entire process was seamless as he was able to refer us to his excellent network of home inspectors, lawyers, and insurance people. We give him our highest recommendation and hope to work with him again in the future.

We recently closed on a home purchase in Naples working with Dante.  He is an elite real estate broker whom provided market supply and demand insight for all property types and locations. As a custom home developer, he provided counsel on building and renovation options. He is high energy, collaborative and always accessible. Pre and post-closing he introduced us to insurance brokers, lawyers and other resources we needed to purchase and manage a home in town. We were delighted with the process and outcome and give him our highest recommendation. 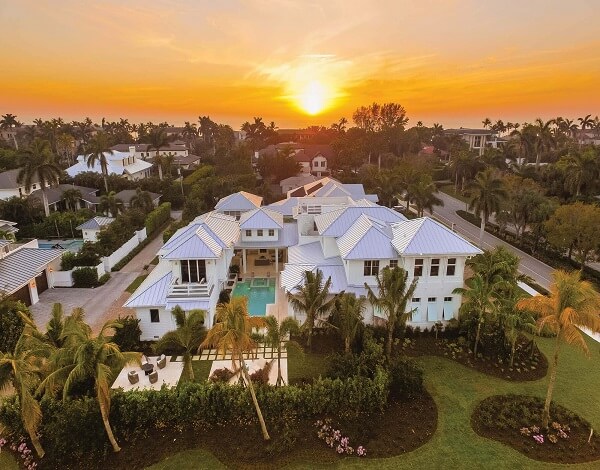 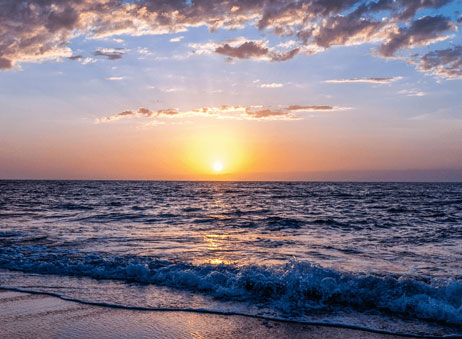 In just 11 years, Dante has done more than $900 million in sales, earning him a spot in the 'Top 10' of William Raveis' more than 4,600 agents, and landing him the honor of being one of the youngest members of Who's Who in Luxury Real Estate. He’s been named a ‘Top Producer’ by Gulfshore Life magazine, a ’40-Under-40’ by Gulfshore Business magazine, and is the exclusive Naples Realtor for Haute Residence magazine, as well as The Four Hundred magazine and its online affiliate, LuxuryWorldTraveler, which has close to three million Instagram followers.

NAPLES, FL — Dante DiSabato of William Raveis Real Estate was ranked #166 by Individual Volume nationally for the year 2020 by RealTrends and Tom Ferry's America's Best Real Estate Professionals. Those ranked are among the top .07% of 1.4 million Realtors in the... 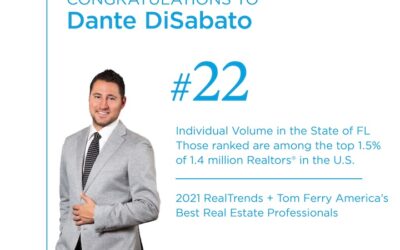 NAPLES, FL — Dante DiSabato of William Raveis Real Estate was ranked #22 by Individual Volume in the State of Florida for the year 2020 by RealTrends and Tom Ferry's America's Best Real Estate Professionals. Those ranked are among the top 1.5% of 1.4 million...

Follow us on social media to keep up with the latest Naples luxury real estate news and behind-the-scenes looks at our hottest listings.

Complete the form below and we will be in touch as soon as possible!